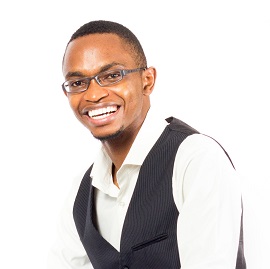 Terrence brings with him 10 years’ worth of valuable education services and investment banking experience. He began his career at Rhodes University, where he held various positions including Student Tutor, Practical Demonstrator, Examination and Test marker, as well as a stand in Econometrics Lecturer.

After a year, Terrence was promoted to Head of Education Finance, a division he co-founded and pioneered by offering financing to students at over twenty Zimbabwean private education institutions. As Head of Education Finance, Terrence further ventured into new territory by penetrating the Region and adding strategic partnerships with leading South African Universities, Growing the overall portfolio to over US$12 million a year in student loans